For one of our clients, we have developed a report on the alcoholic and beverage market. Part of the research was the tea sector. Below you will find some information that we managed to collect for the need of the project. 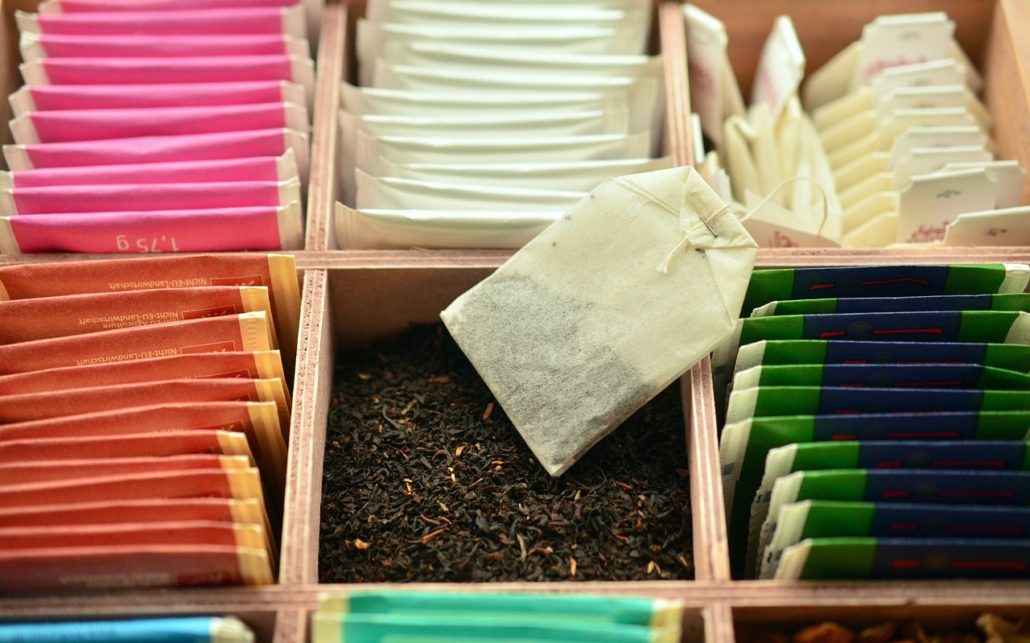 Tea was one of the first food products to be traded on an international scale. It was also an important pillar of the Chinese and Japanese economy. Nowadays, the global tea market is still dominated by the Asian countries.

The last couple of years brought to this sector a slight decrease in sales, but tea still plays a significant role in the retail outlet revenue. Alongside the drop in sales, the consumption of tea is slightly decreasing during the last few years.

According to the Euromonitor International survey, the polish tea market is worth about 2 billion PLN. The popularity of this segment is increased by the specialized stores that offer high-quality products at adequate prices. Polish society shows a special preference for black tea with around 60% of market share. Herbal tea is in the second position, green tea in the third position followed by fruit and red tea.

Top players on the tea market

According to statistical data from the GUS Foreign Trade Database, in 2017 general value of tea imports to Poland was worth over 447 million PLN. Most often, tea is imported from Kenya, India, Sir Lanka and China.

Future trends of the tea market

Market analysts claims, that while tea will remain in a polish culture as a traditional drink, it loses popularity in favour of coffee. Over the past few years, consumption of coffee in Poland is rapidly growing. Euromonitor data shows that the last 10 years bring 80 percent increase in consumption figures, while tea recorded regular drops on the market. Statistical GUS data from the last few years on tea imports confirms low chances for growing with 344 million PLN in 2009 and 325 million PLN in 2013.